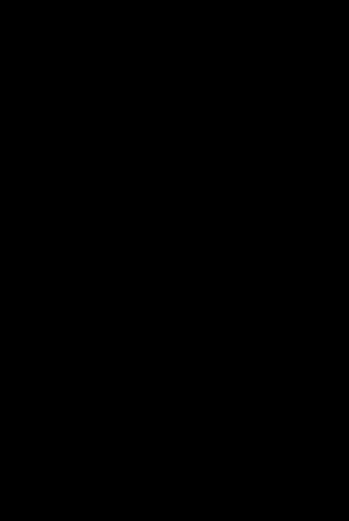 Title: Down to You

Holly Edgemont used to love celebrating Christmas, that is, until her whole world was turned upside down by an unexpected divorce from her college sweetheart Brant. This year, not only is she divorced, but the kids are going out of state with her ex Brant, leaving her utterly alone. Holly’s party-girl friend Sloane tries to break her out of her frump by dragging her along to holiday parties where Holly meets cute and available Chris. But when Holly realizes that she still has feelings for Brant, she has a decision to make: Learn to trust her long time love who broke her heart, or move on for good.
Brant Edgemont is a divorced father of three, and hopelessly in love with his ex-wife, Holly. He made the biggest mistake of his life walking out two years ago. Despite his pleas to reconnect, Holly still resists him. Is it too late to rekindle their love? Or will Holly move on for good, leaving Brant himself heartbroken and alone?
Down To You is not just a romantic love story. It is a story of familial love, friendship, betrayal, redemption, and the magic that can happen at Christmas time when friends and family join together.

This was a sweet love story about righting wrongs and realizing a love that is still as strong as it was in the beginning. I really liked all the characters and the story was short but great.

Holly and Brant are obviously still in love with each other. However due to pride, guilt, and a huge misunderstanding they’ve been divorced for 2 years. Its obvious from the beginning that Holly is hung up on Brant but in trying to protect herself, she’s shut him out. I really liked her personality and how strong she is, especially when she recognizes her errors. Brant is desperate to get Holly back and it was awesome to see what lengths he would go to to get her back. The supporting characters were funny and showed a really great support group for Brant and Holly.

This romantic love story was great for the holiday season. I’m a big family person so I really enjoyed all of the friends and family togetherness in the book as well. Great story and a 4 out of 5 books!