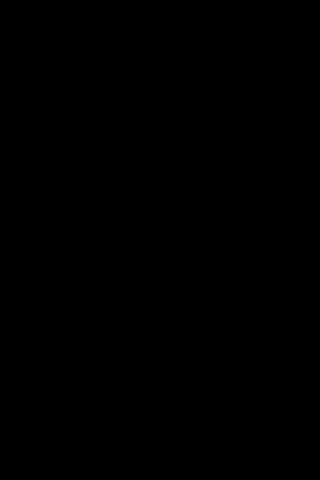 In darkness, we find danger. In danger, I find Beau.
Ash is a prison guard, she’s tough, she’s strong and she never backs away from a fight. She takes her job seriously, she takes her training seriously, and everything in her life goes as planned.
Until the day he is brought into the prison.
She’ll never forget meeting Beau ‘Krypt’ Dawson for the first time. She’ll never forget his haunted eyes and his numb expression. He’s a member of the Jokers Wrath MC and it is said he killed an innocent family in the middle of a cafe, in cold blood.
Deranged. Crazy. Psychotic.
All those words describe the infamous Krypt, but Ash suspects there’s far more to the quiet man than meets the eye. Secrets are being hidden by the club, information is being kept under wraps. Krypt is silent for a reason.
Ash is desperate to know that reason.
Continually fighting, Krypt is transferred to a high security prison. Ash is in charge. She’s always prepared, always alert. Not even her skills will stop the club from ambushing them and taking back Krypt. Only Ash ends up right in the middle of it.
They take her, too.
Now she’s stuck with a Motorcycle Club who are tougher than any prisoner she’s ever laid eyes on. And they won’t let her go. She’s too much of a risk. Until the situation can be sorted, they send her and Krypt into the mountains together….alone.
An epic, dangerous love will be built on the foundations of darkness.

Another fantastic new MC series!! It was intense, emotional, and packed full of action. So much happens in this story that I couldn’t find a good spot to stop for other things. I just plowed through the book in a couple of hours.

Krypt and Ash start on opposite sides and yet the attraction was undeniable. Krypt is intense, sexy, and protective. Ash is a strong independent woman. She has to be to be so good at her job as a prison guard. She’s also guarded and feisty. I loved both of them. They were fun when they got to bantering and it was funny to watch Ash but all the guys in their place. There were also some seriously steamy sex scenes going on that will make you want to hunt down a fan.

The story line flowed really well and I never felt like it stalled. There was always something moving; some kind of action going on. Whether that be in Krypt and Ash’s relationship, or the overall situation with them and the club. I am a huge fan of MC books and this one didn’t disappoint. I seriously can’t wait to read the next book in the series. 5 out of 5 palm trees!