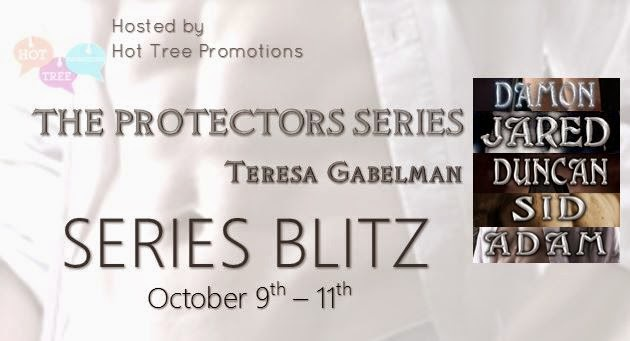 A grin played across her lips. She wiggled a little, surprised by her own actions. Was this the old Pam coming out? Was Duncan bringing her back to herself again?

– Duncan (#3 The Protectors) by Teresa Gabelman 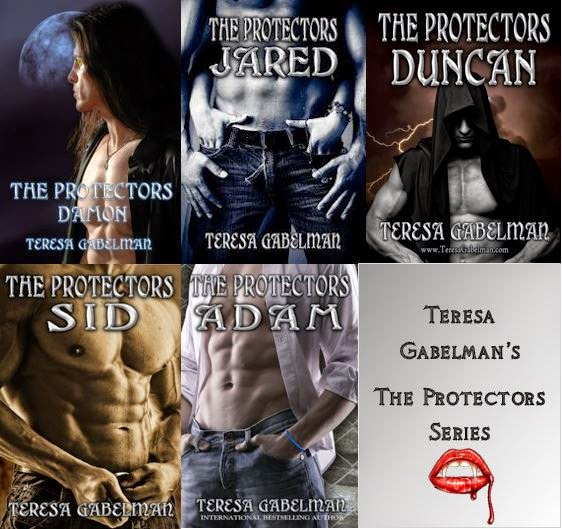 The VC Warriors are an elite group of vampires who protect innocents, whether human or those of their own race. Each vampire, half-breed and human across The Protectors’ series, travel their own journey, finding love, building friendships and making sure they turn as many heads as possible doing it.

As the world of vampires and humans try to coexist, VC Warriors, Damon, Jared, Duncan, Sid and Adam, with Sloan and Slade not far behind, create an exciting new world filled with heat, humor and a whole heap of action.

Be sure to check out this five-star best-selling series now! 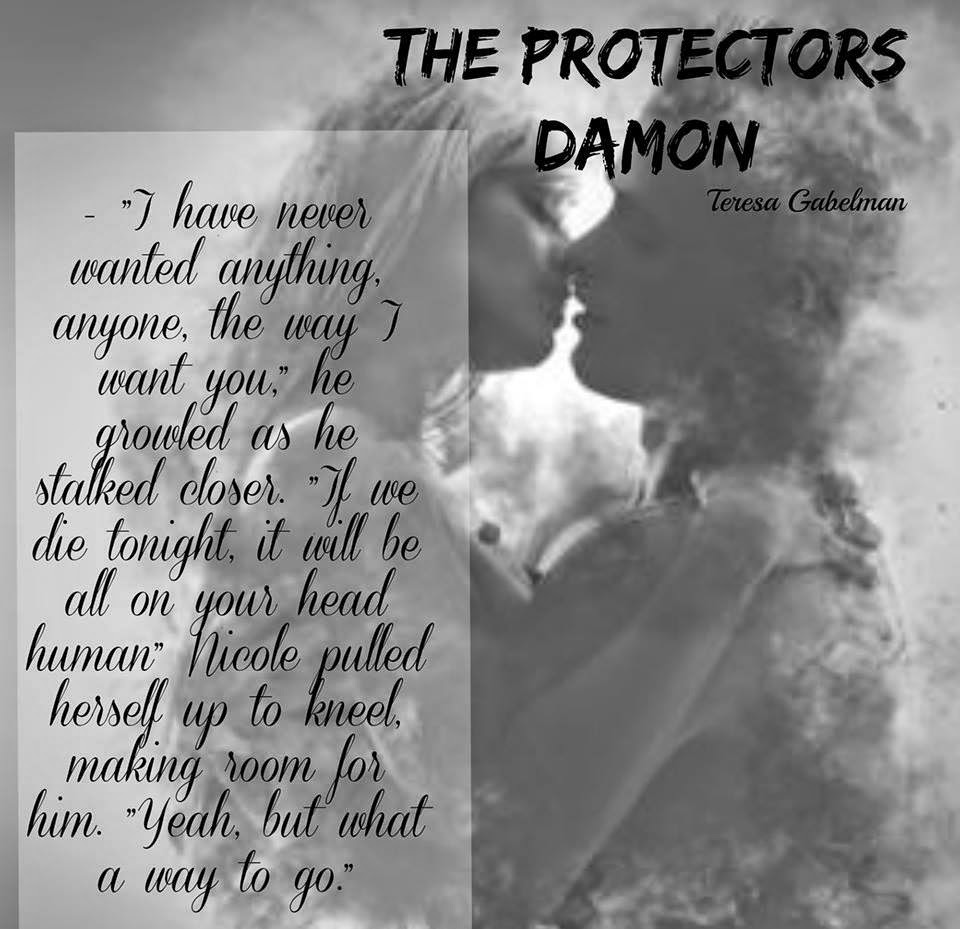 Teresa Gabelman’s fabulous series kicks of with Damon. With 350 4 and 5 star reviews on Amazon, this is most definitely a book with bite to check out.
Damon is always available at the lower price of 99c, so get hooked in the hot and witty world of The Protectors. 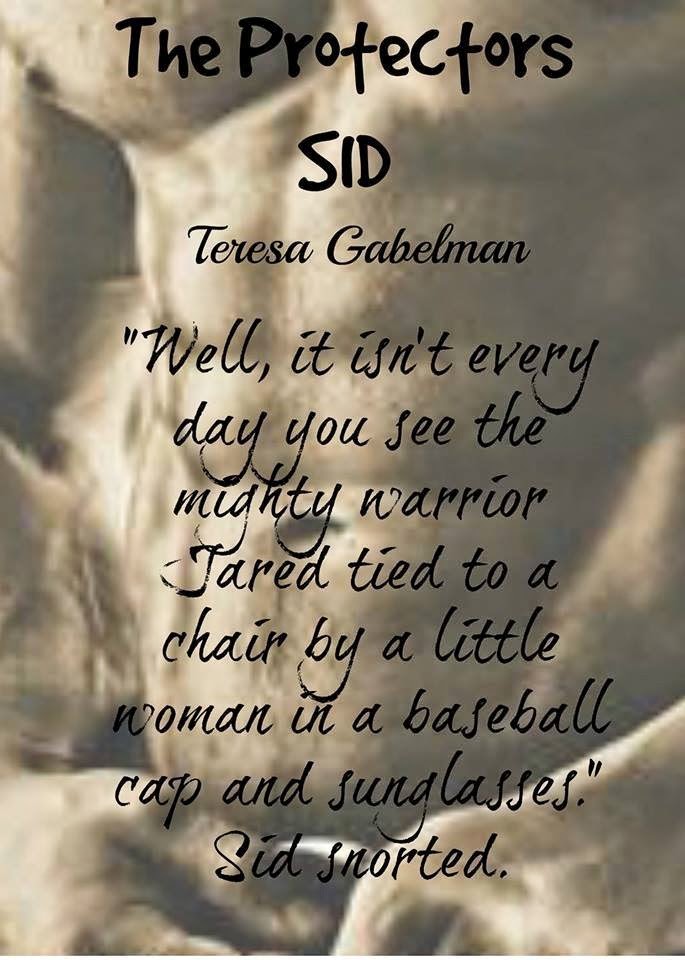 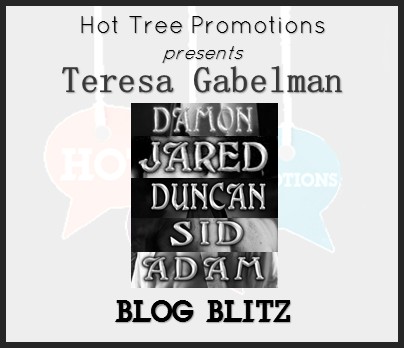