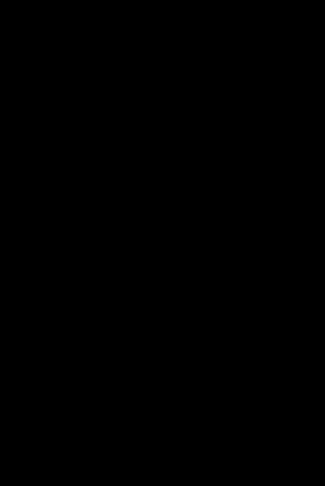 Grant Kendal has spent his life hunting the shadows of evil. He can feel it changing him; twisting him into the very thing he despises; a mindless killer.

Thalia Brezlin is a marked woman, hell-bent on revenge. She is haunted by the nightmares of her past. A past that lies in wait to destroy her. When she washes ashore Grant’s desolate island of exile, beaten, stabbed and clinging to life, their worlds collide.

Follow them across Africa, Madagascar and India into the underworld of human trafficking. Where innocence isn’t lost, it’s stolen.

Passion will rage, rules will be broken, lives will be shattered and the truth will be revealed. Survival is Second Nature.

This fast paced and action packed story had me on the edge of my seat from the very beginning. The characters were real and engaging and the story was told so vividly that I could easily picture the scene at any given moment.

Grant and Thalia are perfect for each other. They are both lethal and have damaged pasts. They both are also passionate, intense, and have a will of pure steel. I really liked Thalia and despite everything that has happened before the story and during the story, she still manages to stay strong and fight. Grant puts his best skills to the test in this story but he also learns how to open up and be human. There were also some seriously steamy scenes in this book that had me fanning myself several times.

D.L. Roan does not disappoint with well written characters that make you love or hate them and an excellent story line that had me riveted from beginning to end. This high stakes, intense, and sometimes emotionally draining is a must read. Excellent story and a 5 out of 5 books!

D.L. Roan lives and writes in her "beautifully wild and southern" home state of Florida with her "perfectly flawed hero" husband and two 80lb lap dogs.

Completely addicted to the written word, she’s had a brood of characters residing inside her imagination for as long as she could remember. Being able to bring them to life and let them out to play has been a life’s dream fulfilled.

Romance has always been her favored genre. While erotica is her favored spicy flavor, she also enjoys paranormal fantasy and has been known to stalk the work of certain historical romance writers.

In addition to exorcizing her characters’ lusts, D.L. enjoys scuba diving, fishing, and sitting by a bonfire on a starry night. She loves to hear from her fans so check her out on Facebook or send her a tweet.

Even though she didn’t want to need his help, she did. He hadn’t asked one thing of her in return yet. The least she could do would be to keep her mouth shut. When he rounded the front of the car and opened her door, she couldn’t bring herself to look at him, focusing instead on the suddenly interesting crushed soda can on the floor at her feet. “You’re good at it, you know.”

“I’m good at a lot of things, sweetheart.” He unceremoniously unbuckled her seat belt and scooped her from the front seat. “I don’t need you to tell me that.”

She pounded her fist on his shoulder as he walked to the only visible door into the building. “I was talking about being nice!” She pushed against his hold on her but got nowhere fast, as usual. “I was trying to be nice, you jerk!”

Grant stopped in his tracks and peered down at her, his amber eyes searching hers. Searching for what she had no clue, but damn if that panty-melting fire in his eyes didn’t cut right through the bullshit in her brain. “You really think I’m good at being nice?”

Thalia forced herself to look away. “I take it back. You totally suck at being anything but an asshole!”

He studied her, a big goofy grin on his face. “I think you like me, fossa.” Heat flushed her cheeks; heat having nothing to do with her infection or fever. You should have just kept your big mouth shut!

Grant continued to the door, still holding her cradled in his arms. “You hate needing my help, but,” he reached up and pounded three times on the door, then three more, “I think you like me and you don’t know what to do with that.”

When no one answered he carefully sat her on her feet. “Okay, Captain Psychology, what does this mean?” She elbowed him in the gut, extracting a satisfying groan.

Grant recovered and struck with the stealth of a panther. Lacing his fingers into her hair he pulled her head back, forcing her to look at him. His breath billowed out, hot and moist against the shell of her ear as he leaned in and spoke with a growl. “It means my little fossa, that as soon as I get you someplace safe and your leg is healed, I’m going to bend you over and spank that smart ass of yours.”

“Then I’m going to fuck you.” He turned her face and kissed along her jaw. “Long,” he sighed, the tip of his tongue tickling the corner of her mouth. “And hard,” he said in a low, baritone whisper just before his hand tightened in her hair and he crushed his mouth to hers. Devouring her, his tongue rushed along hers in long, demanding strokes like a prophet to his promise.

Go Back to the Beginning 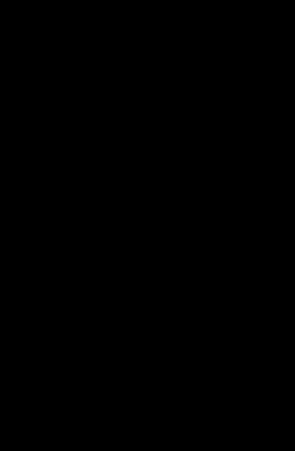