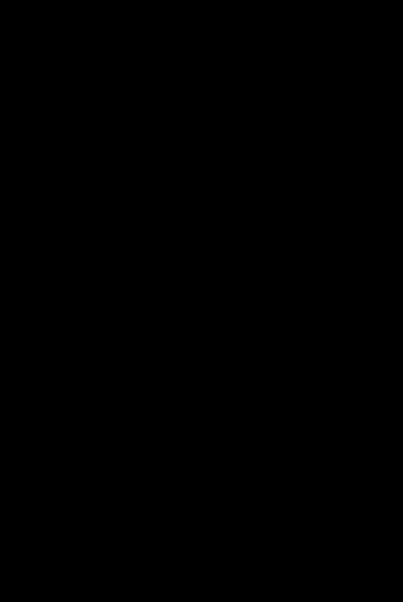 Contours of the Heart, #2

He was lost and alone. Then he found her.
And the future seemed more fragile than ever.
As a child, Landon Lucas Maxfield believed his life was perfect and looked forward to a future filled with promise — until tragedy tore his family apart and made him doubt everything he ever believed.
All he wanted was to leave the past behind. When he met Jacqueline Wallace, his desire to be everything she needed came so easy…
As easy as it could be for a man who learned that the soul is breakable and that everything you hoped for could be ripped away in a heartbeat.

Easy was one of the first books I read when I really started getting into the New Adult genre. So when I found out that there was going to be a book from Lucas’s point-of-view I was ecstatic. And what put the cherry on top of that epic chocolate sundae you might ask. Well it was the fact that I get to be one of the ones to give all those fantastic readers a review on release day! Now normally I’m not a huge fan of a whole other book from the guy’s prospective. A novella or little extra scenes are usually good enough for me but an entire book? I usually think ‘why do I need to read the whole thing over again from someone else’s perspective?’ However, this one is on that very short list of mine that I can say without a doubt I am so glad I got to read from the guy’s POV.

This book not only gives scenes from Lucas while he’s interacting with Jacqueline but also flashes back to him growing up after his mom dies. It was really en eye opener and very interesting to see what he went through not only at home but at school and also internally. I instantly became attached to him and it helped to understand his moods and motives when dealing with Jacqueline and the events surrounding their first interaction after that party. You get to see her through his eyes and his emotions.

This story, told in present (as Lucas) and flashback (as Landon) was just as moving as Easy. Even knowing the outcome and the story from Jacqueline, there was still so much more information now that we have Lucas’s history, thoughts, and feelings. The story flowed smoothly and I had no problem reading this in one day. I highly recommend reading this after reading Easy. This is an outstanding 5 out of 5 books!