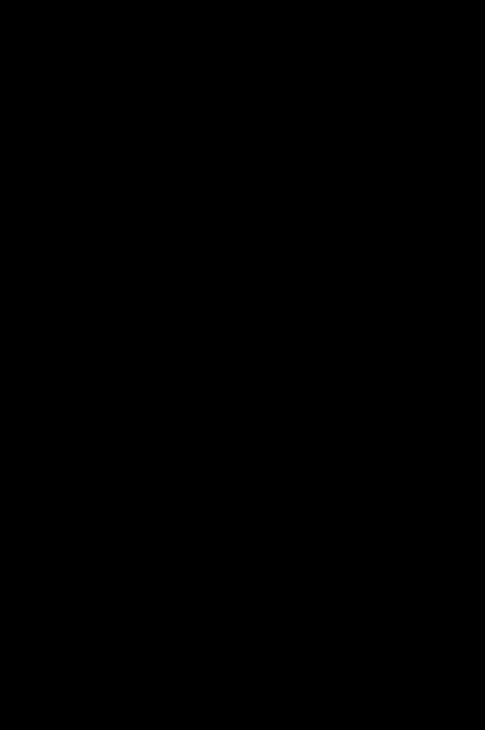 Strings of the Heart

Twenty year old, Allison Slater has been in love with her brother’s bandmate, Rhys McGowan, since she was fifteen years old. But to him, she’ll always be Jake’s little sister and off limits. Now a college sophomore and licking her wounds from a bad breakup, she sets her sights on making Rhys see her as someone he could date…maybe even love. Her opportunity comes when Rhys visits his parents in Savannah where she is attending college. But the night she’s dreamed of turns to heart-break, and she realizes she’ll never be the one for Rhys.
For Rhys McGowan, his nightmare began when he woke up, naked and hung-over, next to his bandmate’s little sister. Unable to remember a thing from the previous night, he only makes matters worse by lying to Allison about not being interested in her. The truth is he’s spent the last year to ignore his body’s reaction whenever Allison is around. His resolve is tested when Allison comes on tour with Runaway Train, as both Jake and Abby’s nanny and to fulfill her fashion design internship. The more time he spends with her in the close quarters of the bus, the harder it is for him to resist.
Will Rhys realize that having a relationship with Allison is worth fighting for even if it means that he has to fight his best friend for a chance?

This was another great book in the Runaway Train series! The characters were fun and sexy. The story line was emotional at times and certainly had some steamy moments as well. I was drawn in to the story from the very first word.

Rhys and Allison have an interesting relationship. She’s several years younger than he is and has been in love with him since she was thirteen. Now that she’s almost twenty-one, Rhys is starting to take more notice of her but is still holding himself back. It doesn’t help that she’s his bandmate’s little sister. Rhys has to do a lot of soul searching and self realization during this book. Allison is excited to finally get her chance with Rhys but of course things don’t go as planned and she has to do a little soul searching of her own. These two old souls make a great couple and compliment each other.

This book definitely kept me on the edge of my seat and both of the characters quickly won me over. I was rooting for them to find a way to make it work from the very beginning. This was a great book for the last of the Runaway Train boys to find love. Now I’m asking do the Jacob’s Ladder boys get a spin-off? I would love to see Gabe and Eli get their own stories. Fantastic and a 5 out of 5 books!