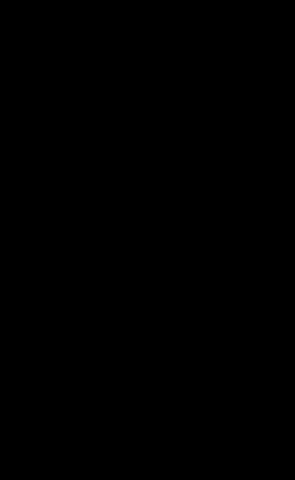 Jayne Griffin isn’t looking for Mr. Right. She’s looking for Mr. RTFN and a toe-curling good time. She’s got the brains, the powerful job as a futures broker, and thanks to a makeover and a thin book of dating advice, the confidence to turn any man’s head.
Malcolm Black notices his high school crush, Jayne, from the stage of her company’s work party. His adolescent feelings for her died beneath months of abuse at the hands of bullies. Abuse that was Jayne’s fault. Though this scorching hot studio musician is unrecognizable as the band geek he used to be, the hurt still lives inside him, and he hatches a plan: Seduce Jayne into falling in love with him, and then shatter her heart.
The white-hot chemistry between them is a pleasant surprise. It all goes so smoothly until Feelings start to develop… and that invitation to their ten year high school reunion lands in their inboxes.
Jayne wants the perfect lover. Malcolm wants revenge. But you know what they say about The Best Laid Plans…

This was a great story about 2 people that have been out of high school for 10 years but are still dealing with those teenage insecurities and the bullying that went along with it. It’s also about these 2 finding each other and learning to let go.

Jayne and Malcolm are so similar its scary. They just don’t know it when they first meet. Oh, and Jayne has no idea who Malcolm is. Things get seriously steamy…and I mean ‘get out your little personal fan’ steamy. They have both come a long way since high school. Malcolm has beefed up and become a seriously talented studio musician. Jayne has become a day trader, dyed her hair red (from blonde) and molded herself into shape through yoga. They both are also dealing with a lot of insecurities that they deal with by lots of one night stands and emotional detachment. I took a liking to both instantly (despite Malcolm’s intentions in the beginning). I enjoyed the sarcastic and witty humor they both shared.

The story was sad at times but also sexy, romantic, and funny. The descriptions were good and I was easily able to submerge myself in Jayne and Malcolm’s world. I read this book in a day and really enjoyed it. 4 out of 5 palm trees!

Tamara Mataya is currently a librarian; she lurked there for so long recommending books to patrons and shushing people, that she suspects they only hired her so it would be less creepy. Now she’s armed with a name tag, and a thin veneer of credibility. She’s also a musician with synaesthesia – which isn’t an issue until someone plays a wrong note, which makes her want to squirm inside out. It makes for a good live show.