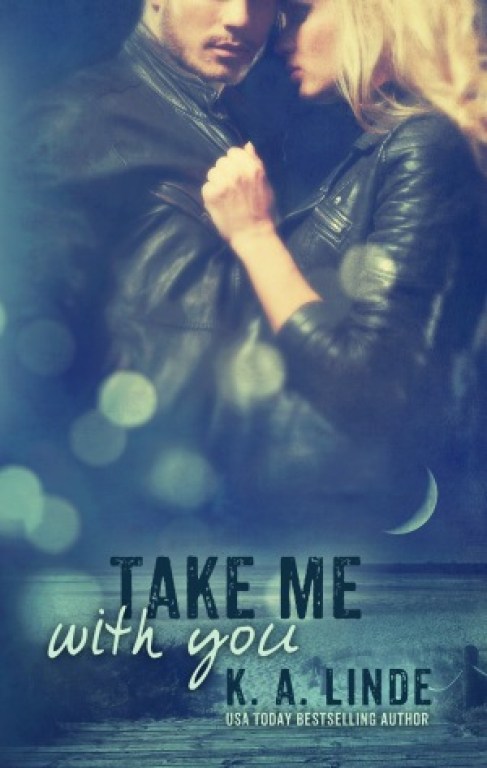 Take Me With You

Scheduled for Release in January 2015

Grant
All of my demons are coming to head.
I thought Ari could push them back.
I thought I could conquer my vices with her at my side.
I thought wrong.

Aribel
Fear is my new constant.
I thought I could conceal it, contain it, control it.
I thought that now that I had Grant the worst was over.
I thought wrong.

But if we’re going to survive, wherever you go…take me with you.

I’d never given much thought to falling in love.
For someone like me, it seemed an impossibility. Why dwell on something that would never happen? I had no interest in chicks for more than what they could give me in one night. Fuck ‘em and then show ‘em the door.
There were always clinger groupies, who claimed to love me. But they loved what I could offer them. Sex. A one-night stand. A story to tell their friends about how they slept with a rocker. With Grant McDermott.
I was a name. A symbol. Nothing more. 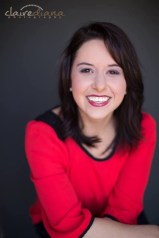 TAKE ME FOR GRANTED 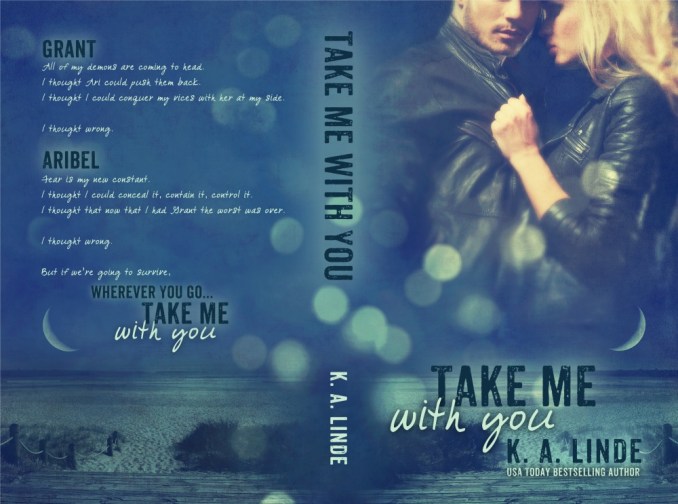