The story picks up as 69 Bottles continues their tour, riding a surge of success thanks to an impromptu duet between Talon and Addison.

It’s a crazy turn of life for Addison Beltrand, who’s always lived to work and worked to live. Now, everything is shifted upside down—and that’s not a bad thing. Stepping on the 69 Bottles tour bus has banished the heartache of her past, and feels like a rocking new beginning.

Talon Carver and Kyle Black couldn’t agree more. The band’s lead singer and manager are falling hard for the beautiful rock chick, and will do anything to keep her in their bed—and between their bodies—forever.

The trio’s blissful bubble is popped by a danger nobody has anticipated. The band’s security team, always watchful for fan attacks on the members, isn’t prepared for what happens to Addison during this leg of the tour. Will Kyle and Talon be able to help save Addison? Or will her fear force her to pack her bags and return to LA?

Everything hinges on her decision…

Two men. One woman. A rock band. A tour bus. One Wild Ride…

Sexy, naked, bisexual rock stars…and a lot more… This book contains, but is not limited to the following sexual content – reader discretion is advised – hot sex between two men and one woman. M/M/F, M/F/M, M/F, F/M and M/M sexual content. There are no boundaries when these three crash together, as long as you’re over 18 years of age. 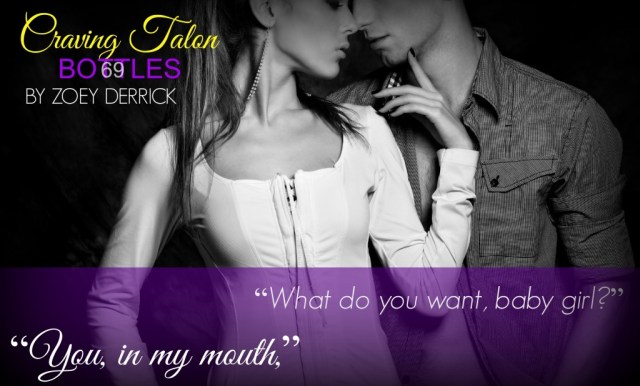 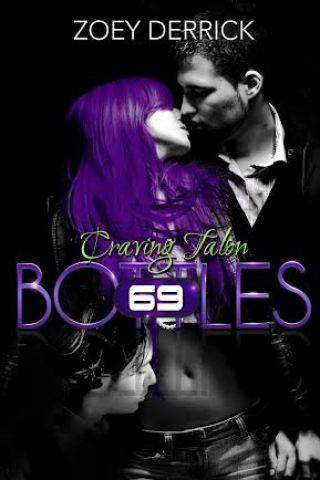 This was an awesome 2nd book. It was sexy, dramatic, and exciting. The whole thing that happened with Addison was just plain freaky. It seriously gave me the chills. This book, like book 1, did an excellent job of reeling me in and keeping me there to the very last page.

Things heat up and intensify between Addison, Talon, and Kyle. Their relationship is moving forward but of course there are hiccups. Addison has some serious creep after her on top of her spontaneous music career, Kyle is dealing with a mother that doesn’t want anything to do with him, and they’re all trying to deal with their intense feelings for each other. The emotions felt tangible and very real. Kyle and Talon are sweet and attentive towards Addison. They’re constantly doing things to make her happy and keep her safe (especially after the incident).

The story line had me from page one. I found myself easily pulled into the story and wrapped up in what was going on. I loved the characters and all the different things going on. They are woven together seamlessly so that not only do you have the overall story arc of the triad relationship, but also all the little side things going on with Addison, the band, and Kyle. Everything comes together really well and I can’t wait for Redeeming Kyle to come out. 5 out of 5 palm trees! 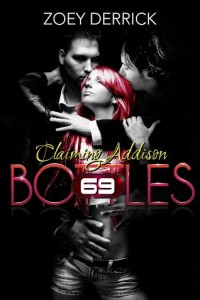 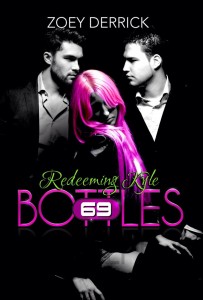