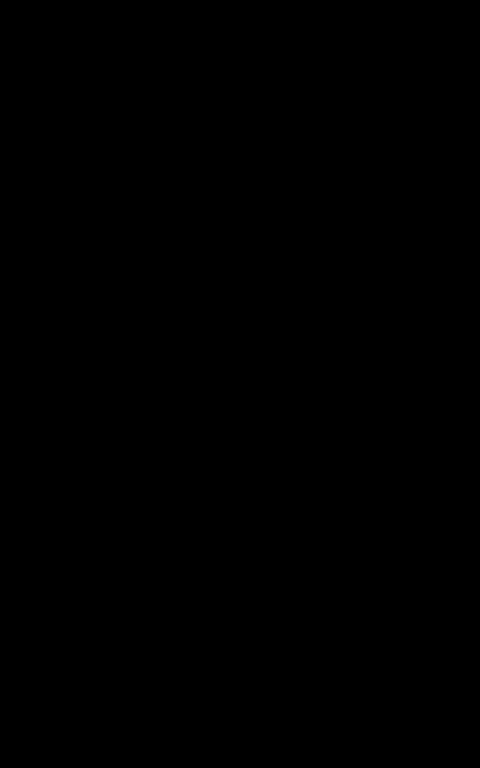 The Lies Between Us

Cherry’s life growing up was nothing short of a nightmare. Having an abusive father forced her to fend for herself from an early age. Bruised and emotionally broken, she finally escaped, running straight into the comfort that Lip’s arms brought. In the beginning, everything seemed to fall into place perfectly. He made her forget the messed-up ways of her life. But secrets can’t stay neglected. They have a habit of revealing themselves regardless of the consequences. Terrified, Cherry can’t speak a word or she’ll lose it all.

Lip is no stranger to the criminal life. Growing up among convicts, he wanted nothing more than to show his worth. He’ll do anything for the club without question, including serving six years in prison. But nobody could have predicted life’s plan. Rugged, tattooed, and wanting nothing more than to have Cherry, Lip is no longer the man whom Cherry remembers. After his release, he came out a beast with more secrets and lies than his cage could hold.

M.N. Forgy was raised in Missouri where she still lives with her family. She’s a soccer mom by day and a saucy writer by night. M.N. Forgy started writing at a young age but never took it seriously until years later, as a stay-at-home mom, she opened her laptop and started writing again. As a role model for her children, she felt she couldn’t live with the “what if” anymore and finally took a chance on her character’s story. So, with her glass of wine in hand and a stray Barbie sharing her seat, she continues to create and please her fans.

Haven’t read this series yet? 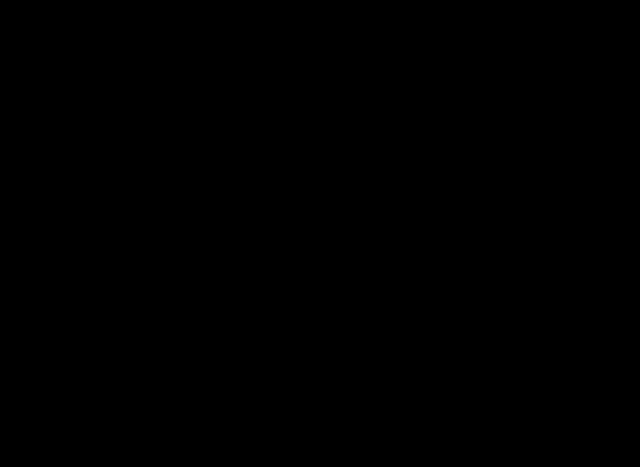