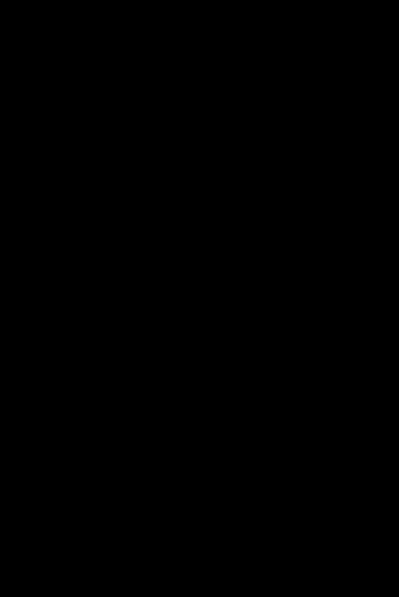 Avery Hale had spent her whole childhood abused by her drunken, hopped-up parents. Broken from a lifetime of hate and pain she grew up realizing that trust and love just didn’t exist. Not in her world at least. After turning the age of eighteen, she packed up and moved far away determined to escape her hurtful past and start a new life. Once on her own she comes to the conclusion that the emptiness still exist. Doing what she had to to survive she found herself mixed up in exotic dancing and meaningless sexual relationships unable to feel anything, for anyone. She was sure that her life was worthless and there was nothing left for her. On the other hand, so she thought.
After meeting a beautiful stranger, jace, her life suddenly is turned upside down. Everything that she truly believed suddenly gets questioned and then she is left to figure out if there is really more to her than she could ever have imagined. Jace, having some secrets of his own puts the pain of his own past behind to do what he can to help Avery.Can the love of another broken person be enough to help Avery, or is she already too far gone?
Avery’s life is pulled in many directions as she tries to find herself, and not everyone and thing is what they seem to be in this story of love, trust and opening up. Finding herself and learning to love herself might just be the hardest thing she’s ever had to do.

Victoria Ashley is an author from Rockford, IL. She wrote her first novel in 2011 after finding an app on her phone that allowed writers to upload their own work. After finding her passion in writing she then moved on to publish her first novel Wake Up Call, which has been viewed over thirteen million times on that website and plans to continue working hard to publish more in the near future. 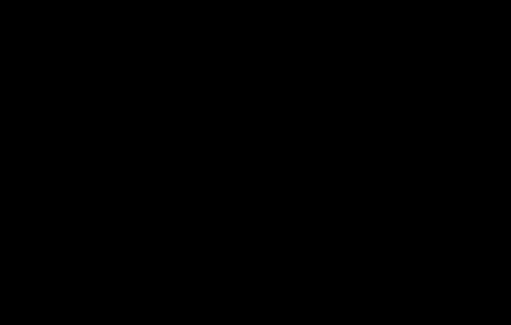 This book pulled at my heart and drew me in from the very beginning. I liked the characters (well the good people anyways) and the plot was good, even if it was hard to read about.

Jace and Avery have this instant connection that was awesome to watch develop  into more. Jace is so accepting, rolls with the punches, giving, and sweet. It also doesn’t hurt that he’s ripped, tattooed, pierced, and knows how to cook. Avery is damaged but trying to make it on her own. She’s closed herself off to keep from getting hurt but slowly starts to open up after meeting Jace. I felt so sorry for her when I read about her past and how she perceives herself as a result of that. She is such a strong person despite her everything and her tendency to run so she doesn’t hurt anyone. These characters were people that I rooted for from the very beginning and I really enjoyed their little group of friends as well.

The difficult issues were dealt with really well in this book. It wasn’t “over the top” or “in your face.” The story was well written and I eagerly blew through this book in one afternoon because I couldn’t put my tablet down. This was a great book and I’m giving it a 5 out of 5 books.

My heart stopped and suddenly it was hard to breathe. His voice always had that effect on me. It was like poison slowly running through my veins killing me bit by bit. Like a drug that I couldn’t get enough of even though I was almost down to my last breath.

Jace took a step forward and grabbed my hand. He slowly trailed his fingers over my face and backed me into the wall. My heart stopped again if that was even possible. “You can’t leave,” he whispered. “I need you.” His warm breath kissed my lips as he bit his bottom lip and placed both of his hands around my face. They were warm and soft to the touch. Too big for my fragile face, although I wanted to bury myself in them. “Breathe. There is no one here but the two of us. Breathe,” he whispered.