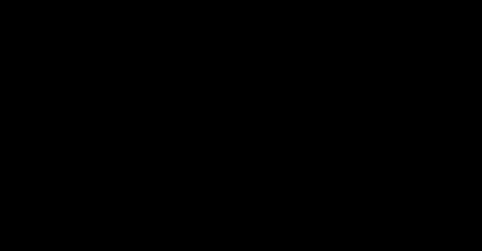 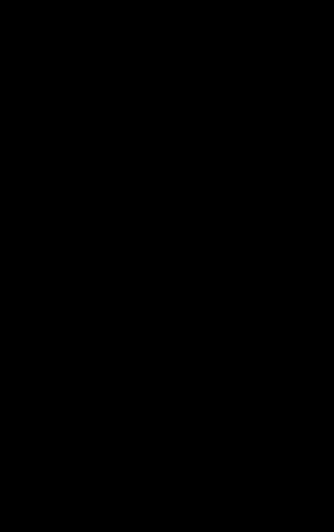 You met Romeo Prince in the Amazon & USA Today bestselling novel, Sweet Home. Now hear the story from his lips: unbarred, uncensored and raw to the bone.
It makes me laugh when I hear that folk think Mol and I rushed into it too fast, spouting that we couldn’t possibly have felt what we did for each other in such a short space of time. I say, how the hell would they know? We made it, didn’t we? She became my whole life, didn’t she? And as for my folks not being real, being true? Tell that to me aged ten, eleven, twelve — damn, all my bastard life — when I was never enough, when I was beaten until I bled for being too good at football and not being everything they’d dreamed: the perfectly dutiful son. Tell that to thousands of kids around the world getting wailed on by asshole parents for whatever stupid reason; tell them that evil don’t exist in their eyes.
Fuck Romeo and Juliet: this is the story of me and my girl, from my lips. No mushy sentiment, no cheese, just the plain, hard truth, and, because I’m feeling generous, I’m going to let you in on more of our story too.
Sweet Rome is a New Adult Companion Novel to Sweet Home — contains adult content, sexual situations and mature topics. Suited for ages 18 and up.

I really enjoyed this book. It was awesome to read everything that happened in Sweet Home but from Rome’s perspective. Just as in that first book, the characters were excellent and the whole story flowed well. I was immediately drawn into the story and had no problem finishing it in one sitting. I completely engrossed in the world of Rome and Molly.

This was a great opportunity to see everything from not only Rome’s perspective but also little bits from his friends as well. All of the characters were fantastic. They had personality and depth that made them feel like real people. I was easily drawn into their world and found myself empathizing with them throughout the book.

I liked the flashback layout of the book and the extra we get to read beyond where Sweet Home left off. I really can’t wait to read the rest of the books in the series and see this whole gang of great people come together. It was an easy decision to give this one a 5 out of 5 books!

Tillie Cole is a Northern girl through and through. She originates from a place called Teesside on that little but awesomely sunny (okay I exaggerate) Isle called Great Britain. She was brought up surrounded by her English rose mother — a farmer’s daughter, her crazy Scottish father, a savagely sarcastic sister and a multitude of rescue animals and horses.
Being a scary blend of Scottish and English, Tillie embraces both cultures; her English heritage through her love of HP sauce and freshly made Yorkshire Puddings, and her Scottish which is mostly demonstrated by her frighteningly foul-mouthed episodes of pure rage and her much loved dirty jokes.

Before I knew it, I was back on the field. You got this, Rome. You got this, I told myself, trying like hell to psyche myself up. If ever sports psychology was to work for me, for my team and for my school, well, its time had come.

And then it was on. Snap. Catch. Pop.

The ball sailed toward Carillo, not even coming close to his outstretched hands, and instead spiraled straight into the crowd. Whatever amount of heart I had left in this game immediately sank into my stomach as the fans began to fall to their seats in exasperation at my shit execution of pass plays.

I could throw better in pee-wee football.

Turning away from my equally frustrated teammates, I caught a glance of the Jumbotron, expecting to see my fucking horrendous replay, but instead saw a fight break out in the lower student section of the stands, right near where Ally was sitting, and I witnessed some chick get pummeled to the floor by the douchebags. A brunette chick, who, when the crowd cleared, sat up, stunned, holding her nose.

Acting on pure instinct, I unsnapped my chinstrap, tore off my helmet, and charged off, completely ignoring the entire on-field coaching staff screaming at my back and my teammates staring at each other in absolute disbelief.

Jumping the barrier into the stands, I pushed my way through the student body, shrugging off grabs at my jersey and ignoring the chicks trying to rub up against me.

A path appeared before me and at its end, Molly peered around, looking so fucking hot in a short white dress and brown cowboy boots that showcased her tanned legs to perfection. But that didn’t distract me from the panic seeping into my veins at the thought of her being hurt… because of my shit pass.

“Shit, Shakespeare! I’m so sorry. Are you okay?” Dropping my helmet to the floor with a crash, I powered through the crowd to Molly’s flushed-with-embarrassment face and without thinking, grabbed her flaming cheeks in my hands—my sanity, once again, gone without a trace.

Large golden eyes darted everywhere, clearly expressing her lack of comfort at being put on display, but fuck that; I needed to know she was okay. And more than that, it quickly hit home that she’d shown up. Shit. She’d come here for me… because of that note… She’d actually done as I’d asked…She’d actually come for me.

Tillie Cole is giving away a Kindle Fire HD. This is open internationally. There will also be 30 mobi or epub copies of Sweet Rome given away.