When Knox Wellington opens the door to Charlie Davenport, he’s not expecting the fiery brunette with whiskey colored eyes and a feisty personality. Sparks fly immediately, even though their initial meeting is nothing but hostile. Their chemistry is undeniable, but the chip on Knox’s shoulder threatens to destroy any hope of him wooing the sweet, southern volunteer sent to help with his rehabilitation.

Little does he know she’s no Southern Belle, as she gives as good as she can take. As unexpected circumstances push them closer together, heads butt, patience is tested, and flames ignite as they dance around their mutual attraction, both of them jaded from broken pasts. They’ve both been burned before, so when their feelings of lust, desire, and wanting are inflamed in the heat of the moment, will they finally be able to get over the pain of the past or will their relationship be reduced to ashes before it can ever really begin?

*While this book is a standalone, characters from Ignite, book 1, will appear in Knox’s story. 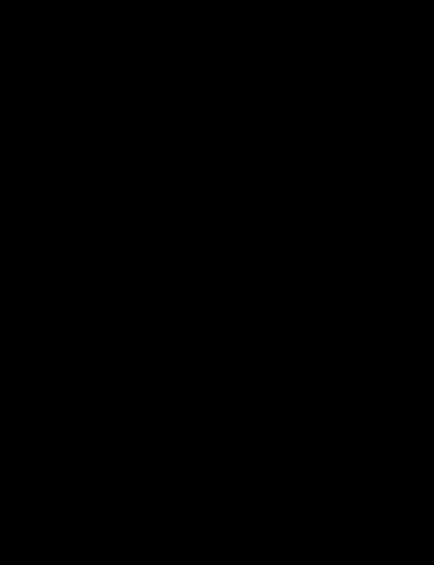 This was another great book in the Explosive series! Tessa Teevan has once again brought passion, humor, Love, and some seriously sexy military men to the pages for her readers. I was immediately drawn into Knox and Charlie’s world from the very first sentence. I was drawn in by the intensity and realistic feel of the story. The fantastic characters and engaging story line really make this a great book to read.

Knox and Charlie are so much alike at times that its quite funny to see them go at each other. They are both very stubborn and independent. They’ve also both suffered through bad exes in the past and I think that fact allows them to start to trust each other. Knox is one seriously sexy sergeant in the US Army and disarms explosives for a living. Carlie is an Army brat and not only volunteers to help wounded soldiers, but also works to help soldiers take advantage of benefits and schooling. Even though they’ve both become a bit jaded from previous bad relationships, they slowly wear on each other and the result is nothing but explosive. These are characters (including their friends) were so much fun to read about and I quickly became attached to them.

The story flowed nicely and I never felt like the story was lagging. In fact, I sat and read the whole book in one go. It was easy to immerse myself in their world and relate to the characters. This was wonderful story and I really look forward to the next book in the series. I think this story deserves an awesome 5 out of 5 books rating! 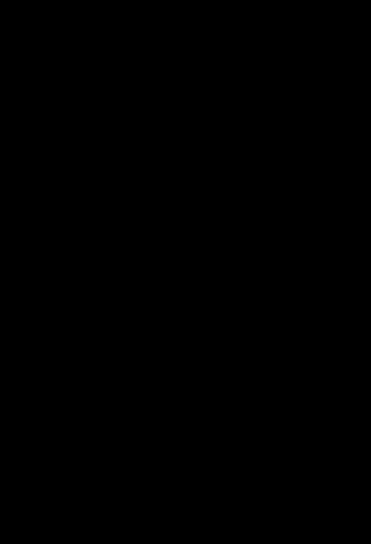 I’m a twenty six year old book junkie who is also obsessed with sports. Bengals, Buckeyes, Reds are my teams! I work for the government during the day, hang out with Air National Guard on the weekends, and have been married to my own book boyfriend for over seven years. We currently live right outside of Dayton, OH with our two cats. If I’m not writing or looking through tons of photos of hot men, all in the name of research, then you can probably find me curled up with my Kindle, ignoring the rest of the world. I love my sports almost as much as I love my books. My other obsessions include red wine, hot men, country music, and all things Grace Potter. I LOVE to hear from readers, so please feel free to contact via any social media site listed below.

Connect with the Author 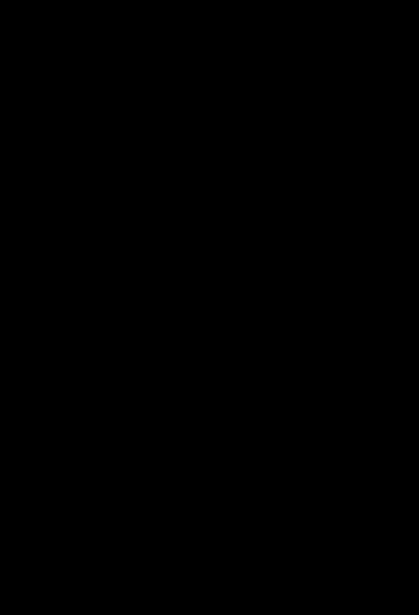 Following after her, I find her bent over in front of the refrigerator holding the door open and staring at the contents inside. The way her ass is sticking out unleashes something inside me, and I go semi-hard just from watching her. I instantly feel the need to show her that I’m not some weak, damaged man. I walk up behind her and grab her by the waist, turning her around. Kicking the door shut behind me, I push her to the island, and if I thought I could get away with it, I’d be pressing myself up against so she could feel what she’s doing to me. She’s staring up at me with confusion in her big, brown eyes, and I wonder what the hell I’m doing.

“Hop up,” I tell her, and she complies immediately, surprising me by not fighting it.

I place my hands on her knees, spreading them and stepping closer to her so my hips are between her legs. As best as I can, I take a hold each one and wrap them around my waist, and she involuntarily tightens them around my middle, although her ass is still firmly planted on the counter. This isn’t how I imagined her legs wrapped around me for the first time, but I can’t deny that I don’t love the feel of her gripping my waist tightly.

“Arms around my neck, Charlie.” The confused expression on her face deepens, but she does as she’s told.

“What are you doing, Knox?” she asks, looking up at me, her face only inches from mine.

Swallowing hard, I ignore her question and bring my forehead to hers. “Just do this for me, okay? Don’t fight me on it. Just this once. I need to do this.”

She nods, and I’m not sure she knows what to expect, confirming it when I pull her off the counter. Gasping, she starts to struggle, and I have to brace myself against the counter to keep from falling. Jesus, this woman is so damn defiant, and it can be both sexy as hell and annoyingly irritating.

Fuck, I know I should probably listen to her, but I’ve gotten to this point and I’m not stopping until I can prove to myself that I haven’t completely lost all of my strength. She’s not exactly heavy, but her struggling is making it difficult to keep my one good arm around her as I make my way down the hallway, heading into the guest bedroom. Somewhere along the way she stops struggling, apparently having given up and figuring that it’s just easier to let me do this.

I’m slightly out of breath by the time I get to her bed, and I’m more than happy to release her from my arms. Relief washes over me when she plops on the bed, bouncing once. Whether the relief is from having been able to do it or from having freed myself of her weight. Either way, I’m fucking ecstatic, and even though I’m breathing heavy, it was a small victory for me and my bruised ego.

I begin backing away from her because I know the verbal assault is coming, and I don’t blame her, but I don’t regret it. 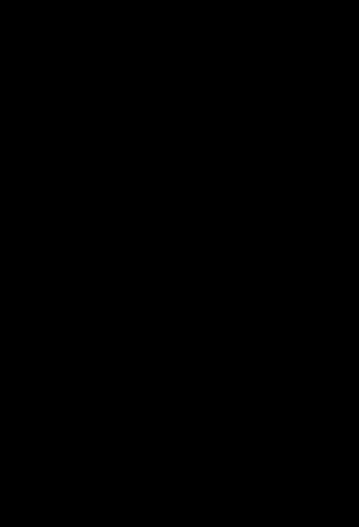