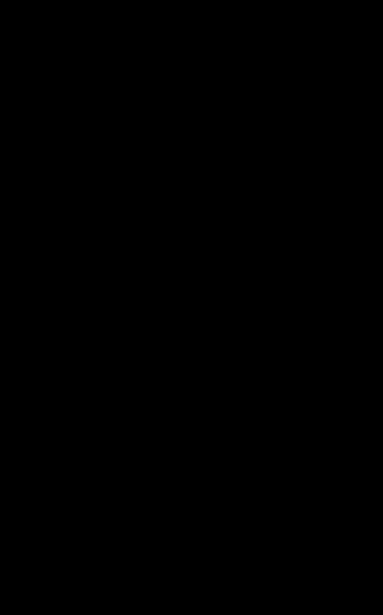 Coen Steele has spent the last five years serving his country. Now that he’s back, he’s finally ready to leave behind the chaos of the battlefield and pursue his lifelong dream. What he wasn’t expecting was the feisty sister of one of his battle buddies—who has made it obvious that she wants nothing to do with him—to intrigue him in a way no woman has before.

Reagan Hudson’s life changed in the blink of an eye six years ago when she found out she was pregnant and on her own. Since then, Reagan has vowed never to let another man into her life so that no one can walk out on her, or her son, again. But the more she runs into her brother’s hot and mysterious friend, the more he sparks something in her that she promised herself she wouldn’t feel again.
Can two people with everything to lose allow themselves to finally capture the love they both deserve? 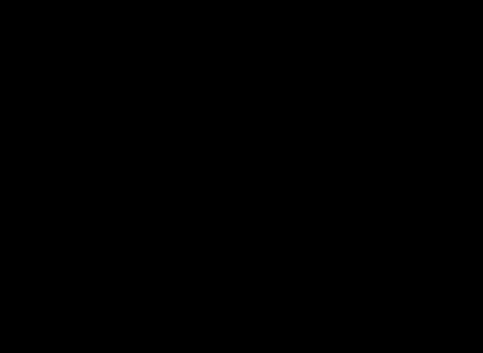 I have absolutely loved everything Molly has written and this was no exception to the rule. The characters and story line were well written and drew me in from the very beginning. I had a hard tome putting down my tablet.

Coen and Reagan have an instant connection even though Reagan fights it. They fill a void in each other and help each other to heal from their pasts. Despite Reagan’s stubbornness I really liked her and it was really easy to understand her misgivings. Coen is a sexy photographer fresh out of the army and best friends with Reagan’s brother. I loved the was they pushed each other to be better.

The story flowed really well. In fact, I found it hard to put it down because I was constantly dying to find out what was going to happen next.  There was some seriously steamy scenes which is also a nice little bonus. I loved this novella prequel and am so excited to start book 1 in the series. Excellent story and a 5 out of 5 books!

About Molly
Molly grew up in California but now lives in the oh-so-amazing state of Texas with her husband and furry four-legged daughters. When she’s not diving into the world of her characters, some of her hobbies include hiking, snowboarding, traveling, and long walks on the beach … which roughly translates to being a homebody with her hubby and dishing out movie quotes. She has a weakness for crude-humored movies, fried pickles and loves curling up in a fluffy comforter during a thunderstorm … or under one in a bathtub if there are tornados. That way she can pretend they aren’t really happening. 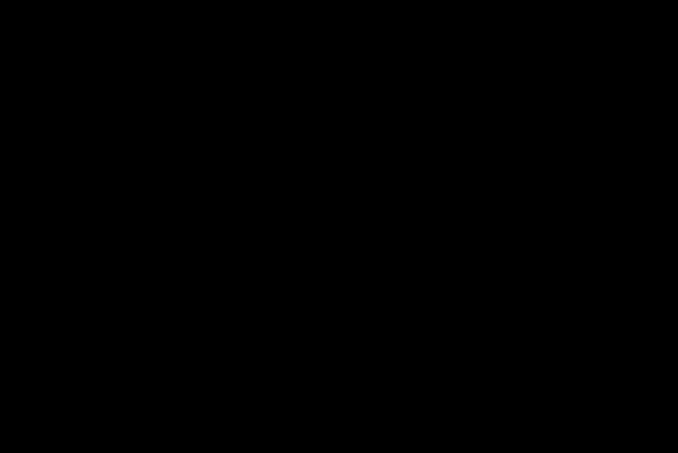